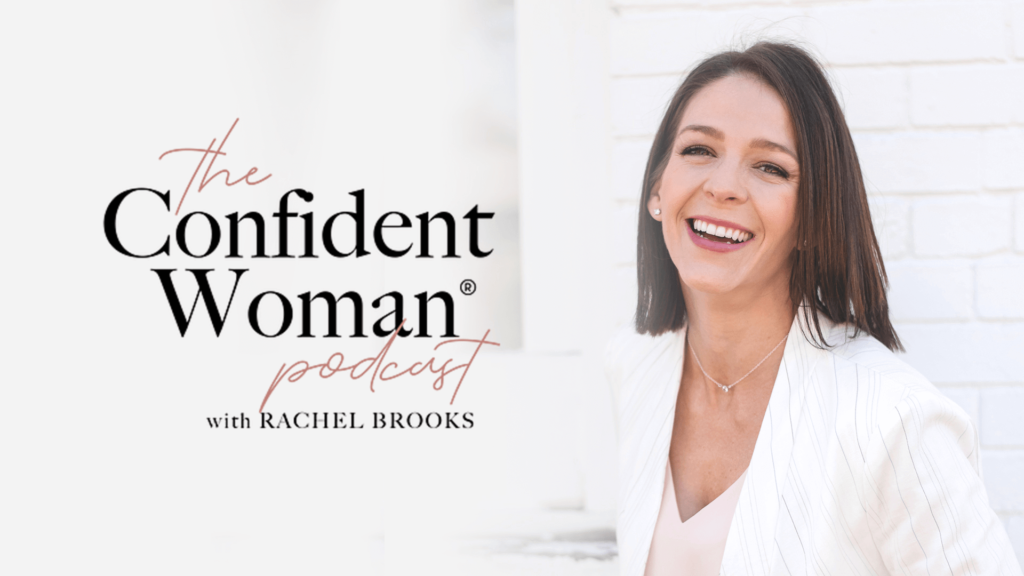 On today’s episode, Erin and Rachel are sitting down with Grace Jones. Grace is a junior in high school and has recently won a state championship in girls wrestling. She is one of the first girls ever to go to state and win for wrestling. And today, she’s letting the girls on how she was able to help pave the way for other girls in wrestling.

Grace kicks off the episode by sharing how she initially got interested in wrestling. She talks about how she continued to wrestle even after her brother quit the sport, what she loves about wrestling and why she came back to it after taking a few years off.

She dives into some of the struggles she, like many others, faced around her weight and eating correctly for her body and training. Grace tells the girls her feelings on being the first person, male of female, to win a wrestling state championship from her high school. She also addresses some of the criticisms and problems she ran into from her own teammates.

Lastly, Grace gives her best advice on what girls should do if they have an interest in wrestling.

– Where she believes women’s wrestling will go in the future

– The hardest thing she has encountered in the wrestling world

– Where Grace’s drive for success comes from

– What has made her stronger throughout this whole process